The Importance of touch 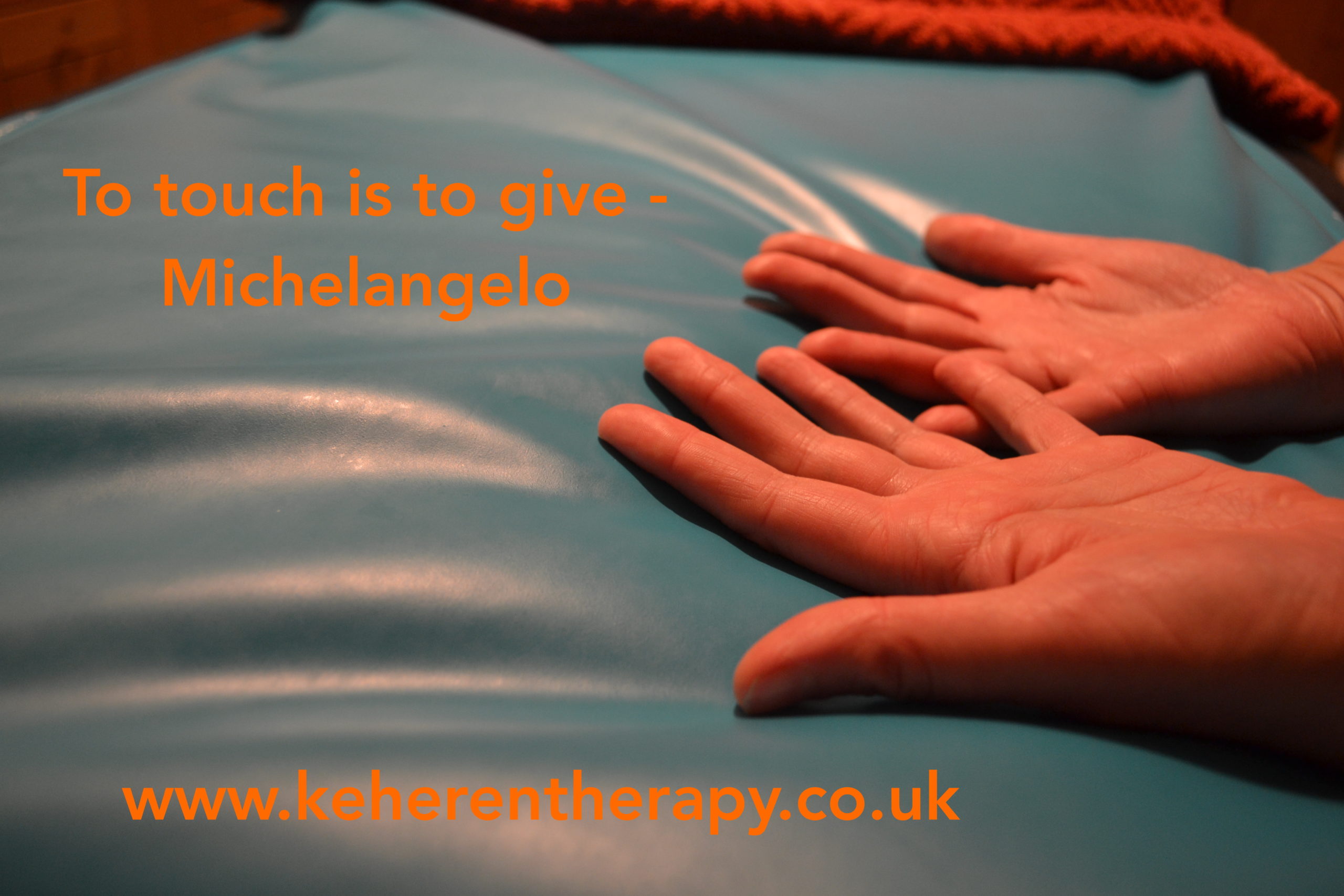 We touch each other often without thinking about it and rely on physical contact in social interactions. Touch has become a vital part of communication. A handshake, a pat on the shoulder, a reassuring hand, a hug. But do we forget the importance of touch?

In nursing, touch is that reassuring hand that comforts a bereaved relative or reassures someone they will get better. It is the hold of a hand during stories of the war or for someone having a panic attack. These things alone show the many benefits that touch has on physical and mental health. For many of us, touch is an automatic response.

Yet it has taken a pandemic to take the ability to touch away from me before I have really had the opportunity to reflect on the many benefits of touch. It has taken my business to temporarily be on pause and to wear the armour that is PPE in my daily nursing life to see the true, simple benefit that touch has.

Where the research on touch began

Although his methods can be seen as many as controversial, Harry Harlow (1965) used monkeys to show the impact of social isolation. He demonstrated that monkeys that were socially isolated and maternally deprived showed behaviours such as staring blankly, wandering aimlessly in cages and even self-harm.  This research was the beginning in demonstrating the importance of caregiving and companionship to social and cognitive development.

The effect of touch on hormones

They found that within 5 minutes of massage heart rate reduced. They suggested that massage decreased the activity of our flight or fight responses (parasympathetic and sympathetic)  in the autonomic branch of our nervous system.

Beavin et.al. 2012 studied the effects of massage on releasing a hormone known to facilitate social bonding (Oxytocin). Research has shown that the production of this hormone can boost the immune system and act as a stress buffer. They found that massage did increase the production of Oxytocin and suggest that this could have a significant influence on mortality and morbidity

Can touch lower your blood pressure?

In a 2008 study with 263 participants, deep tissue massage therapy was found to reduce blood pressure and heart rate when comparisons were made between recordings before and after treatments. Of course, as people find commonly in studies involving massage therapy, it suggests that we need more research on massages true effect on blood pressure.

Serotonins chemical name is 5-hydroxytryptamine or 5-HT. We commonly know this as the happy hormone. People know it as a neurotransmitter and it transmits messages between nerve cells.

Can touch help your immune system?

Research articles have been published on the effect of Serotonin on the immune system. We all know that during the COVID 19 pandemic the way to avoid transmission is to wash our hands frequently and avoid prolonged touch (keeping a 2-metre distance).

But without this pandemic in tow, a 2017 study found that massage boosted immunity in pregnant women. Massage therapy students often have boosting immunity cited as one of the many benefits of massage in their essential reading. 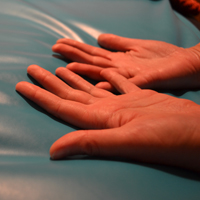 Although it is unclear when Michelangelo said this (perhaps in 1499 when he carved David):

“to touch is to give”

If like me you are a natural hugger, I hope that this blog article has been enlightening. In the not too distant future we will have the power that is touch back. Perhaps we will think twice and not take it for granted?

And of course……Why not experience what touch through the hydrotherm massage technique can do for you? Book a relaxation, sports or pregnancy massage with us when we reopen. 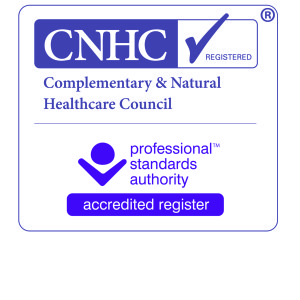